The story behind our iconic red Remove Before Flight tags started way back in history: In aviation or spacecraft, the red ribbons were used in a much larger version than the ones on our jackets as safety warnings on removable aircraft components, such as protective covers which prevent the movement of mechanical parts or control locks and were only used temporarily when the aircraft is on the ground. In addition to the red tags, this jacket also features a huge RBF writing with a red stripe printed on the back. Because too much RBF doesn´t exist!

Free delivery in Hungary, if you order more than 15.000 HUF

For international delivery, please take me contact in email  shop@alphawing.hu

5 other products in the same category: 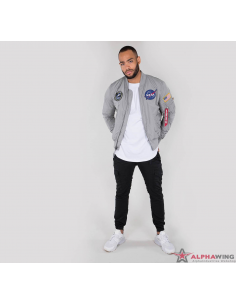 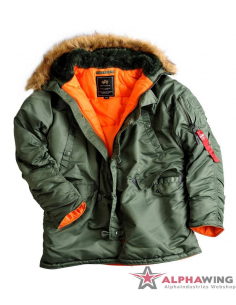 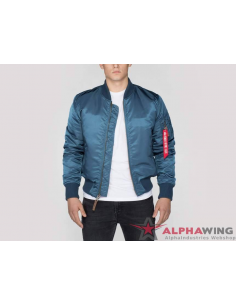 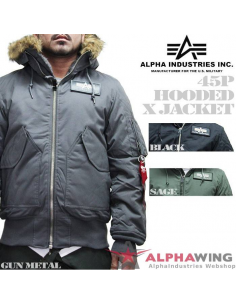