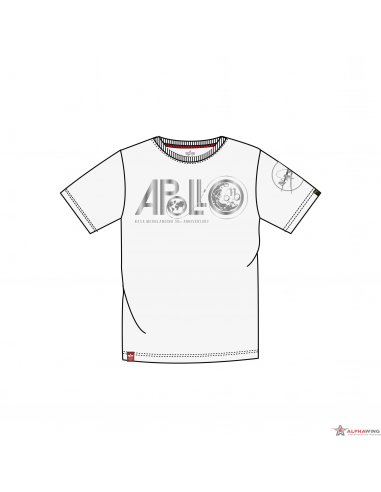 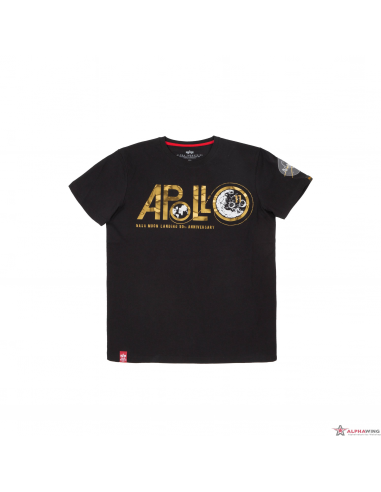 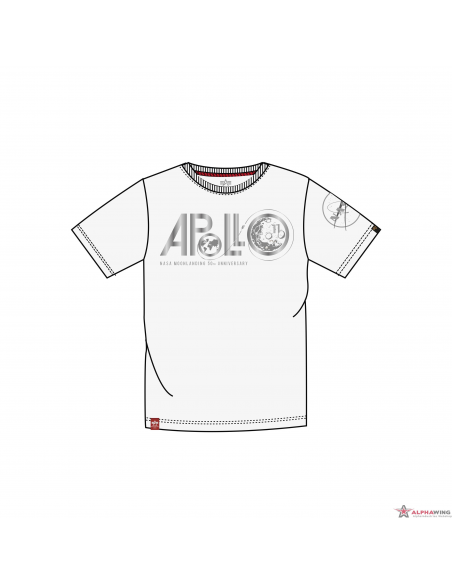 In 1969 Commander Neil Armstrong and Lunar Module Pilot Buzz Aldrin performed the first crewed moon landing under the Apollo 11 program of the National Aeronautics and Space Administration, better known as NASA. More than 530 million people watched Armstrong's image in television and heard his voice describing the event as he took "...one small step for a man, one giant leap for mankind" on July 20th in 1969 as they landed safely on the moon. In honor of them taking mankind´s first steps on the lunar surface exactly 50 years ago, we created the `Moon Landing´ capsule collection for Fall/Winter 2019. It includes several sweaters and hoodies as well as t-shirts that are equipped with high quality prints, original woven Apollo Patches and the legendary red Remove Before Flight tag. 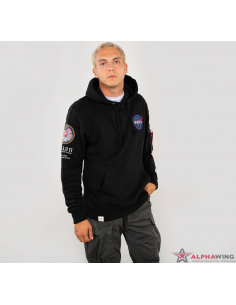 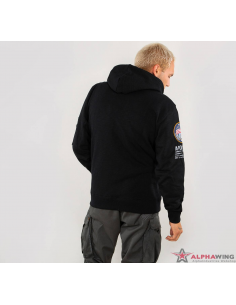 Alpha Industries
188310
27 900,00 Ft
Who wouldn’t like to be an astronaut and land on the Moon as the first human on the Apollo 11 mission? Unfortunately, Neil Armstrong got there first. But, he does not have such a cool hoody like the one we do now. So, if you hurry, you can at least have the Apollo 11 Hoody before he does! The hoody comes with a reflective print and two NASA patches in the...
S M L XL 2XL 3XL 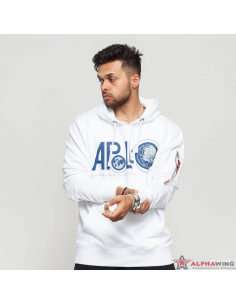 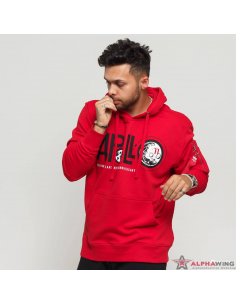 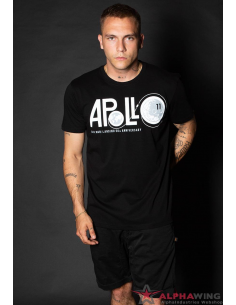 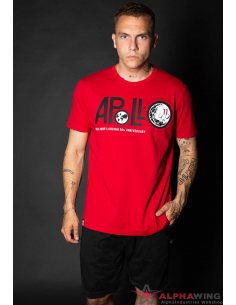 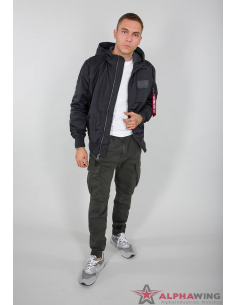 Alpha Industries
126138
56 900,00 Ft
This version of the classic MA-1 flight jacket is perfect for warm temperatures. While the original MA-1 was designed to protect pilots from the harsh conditions of cold climate zones, the LW model was created to deliver the opposite: it’s light nylon construction and the absence of padding promote breathability while retaining the superior quality and...
S M L XL 2XL 3XL 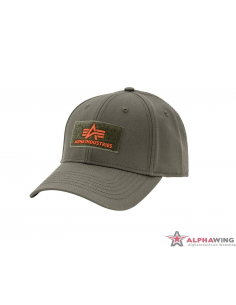 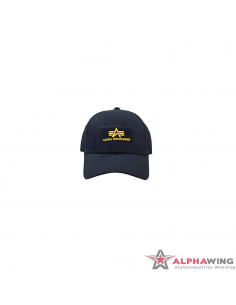 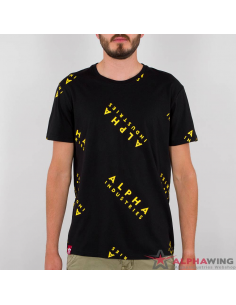 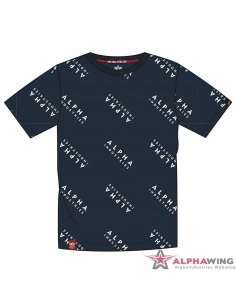 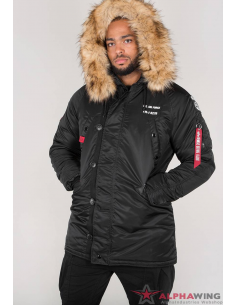 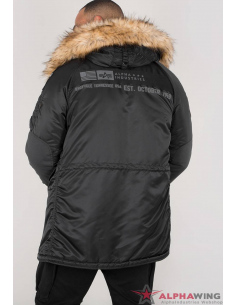 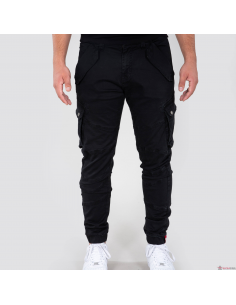 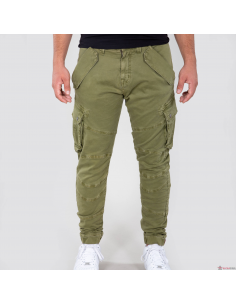