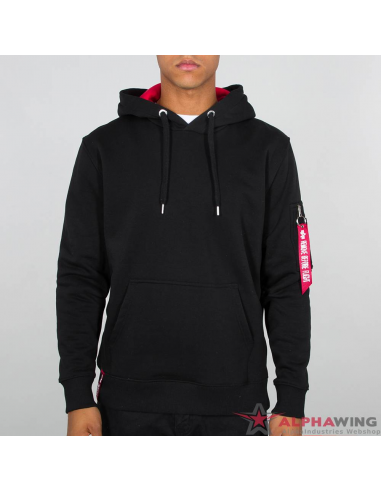 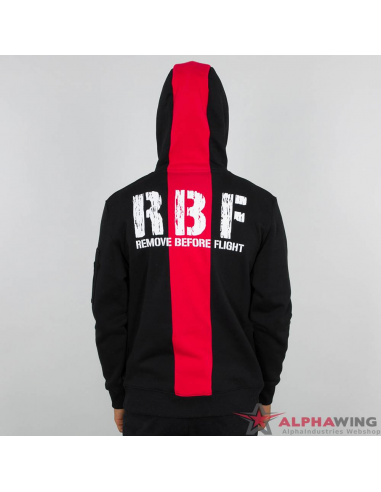 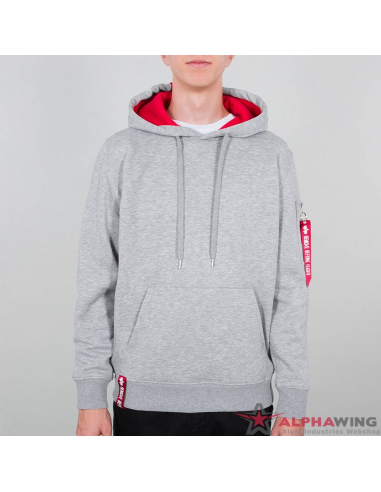 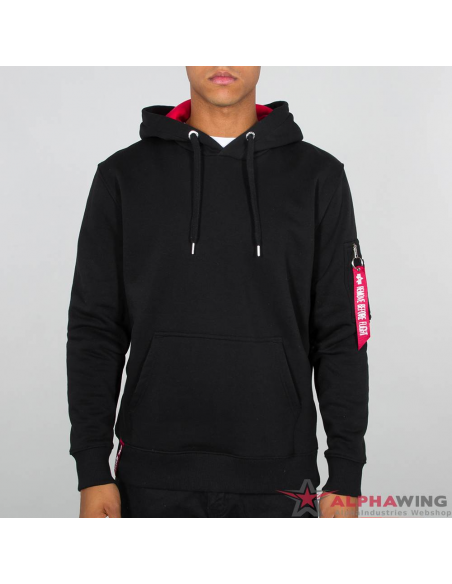 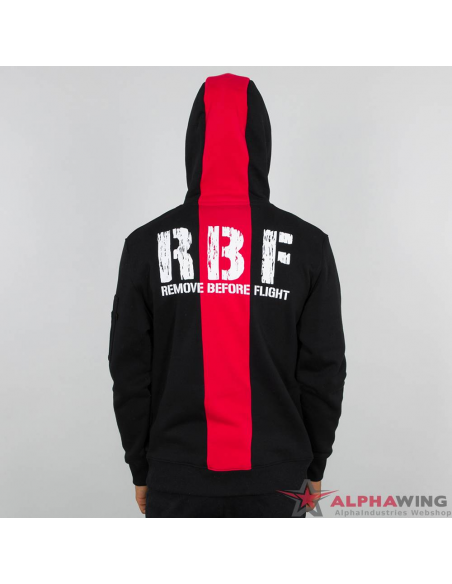 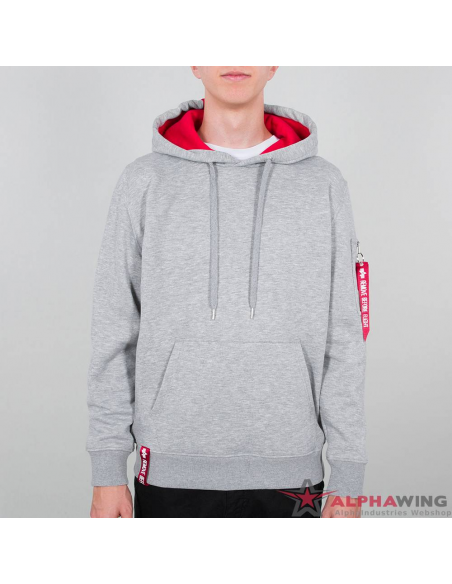 The story behind our iconic red Remove Before Flight tags started way back in history: In aviation or spacecraft, the red ribbons were used in a much larger version than the ones on our jackets as safety warnings on removable aircraft components, such as protective covers which prevent the movement of mechanical parts or control locks and were only used temporarily when the aircraft is on the ground. In addition to the red tag, this hoody also features a huge RBF writing with a red stripe printed on the back. Because too much RBF doesn´t exist!

Alpha Industries
196318
22 900,00 Ft
What the General is to the military, is the Basic Small Logo collection for us. Nothing is possible without them. The classic printed Alpha Industries logo on the chest is like a General´s rank. The hoody is made of high-quality cotton, has an RBF neck tape and the Remove Before Flight tag on the waistband.
XS S M L XL 2XL 3XL 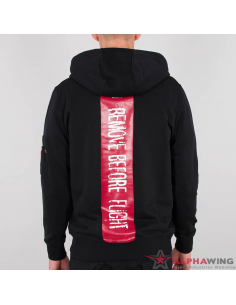 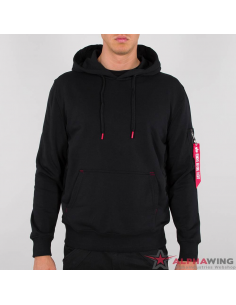 Alpha Industries
126314
30 900,00 Ft
In order to be able to offer you something new again and again, our colleagues from the design department have come up with a completely new printing option: the latex print. Sounds funny at first, but works well and looks great at the same time!
S M L XL 2XL 3XL 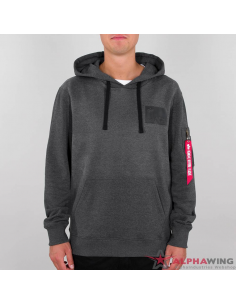 Alpha Industries
126302
26 900,00 Ft
Due to the Alpha Industries Rubber Patch, this hoody made of French terry cotton definitely wins the price for innovation and minimalist design that expresses both coolness and sportiness.
S M L XL 2XL 3XL 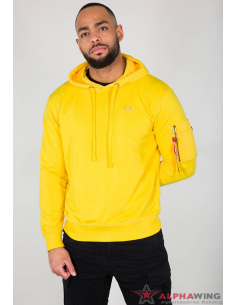 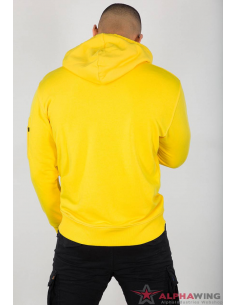 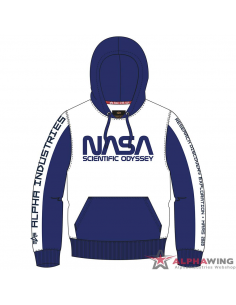 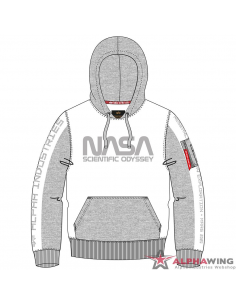